Italian Lawyers Out in Force at EELA Conference in Prague

Italian Lawyers Out in Force at EELA Conference in Prague

Over the last 10 years there were very few other Italian lawyers on the scene: Whatever the reason, things are changing, and it seems that the the Italian legal fraternity has finally ‘woken up and smelt the coffee’.

EELA was the brain child of Dame Janet Gaymer DBE, QC (Hon), Founder Chairman and now Honorary Chairman of the Association. As a UK employment lawyer, Dame Janet has been variously described as the ‘doyenne’ of employment lawyers, ‘the foremost female solicitor of her generation’, and ‘a matriarch of the legal profession’. She was ranked as the ‘top Employment Lawyer in Europe’ in Chambers' Guide to the Legal Profession (2000 to 2001) and has many other accolades to her name. She founded and led the Employment Law Department of Simmons & Simmons and has been practising and researching employment law for over 35 years.

Leggi tutto: Italian Lawyers Out in Force at EELA Conference in Prague 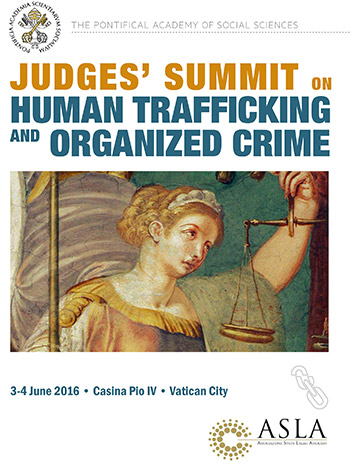 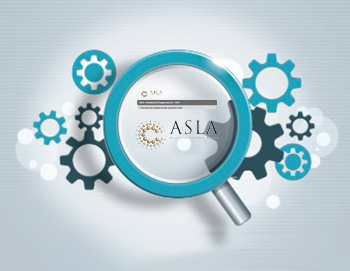 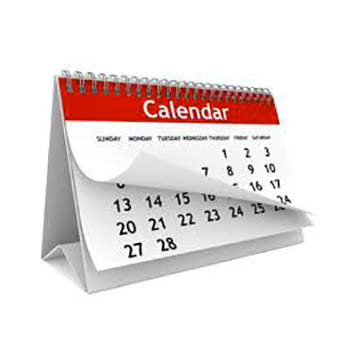 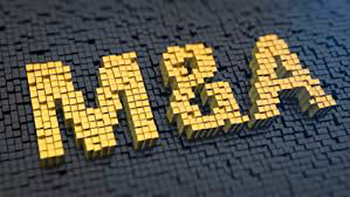 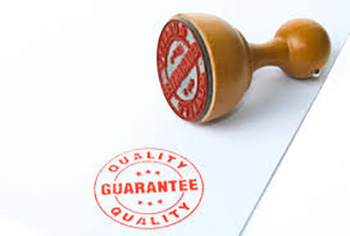 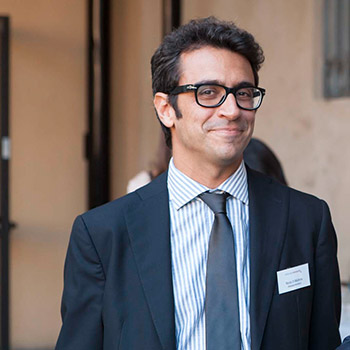